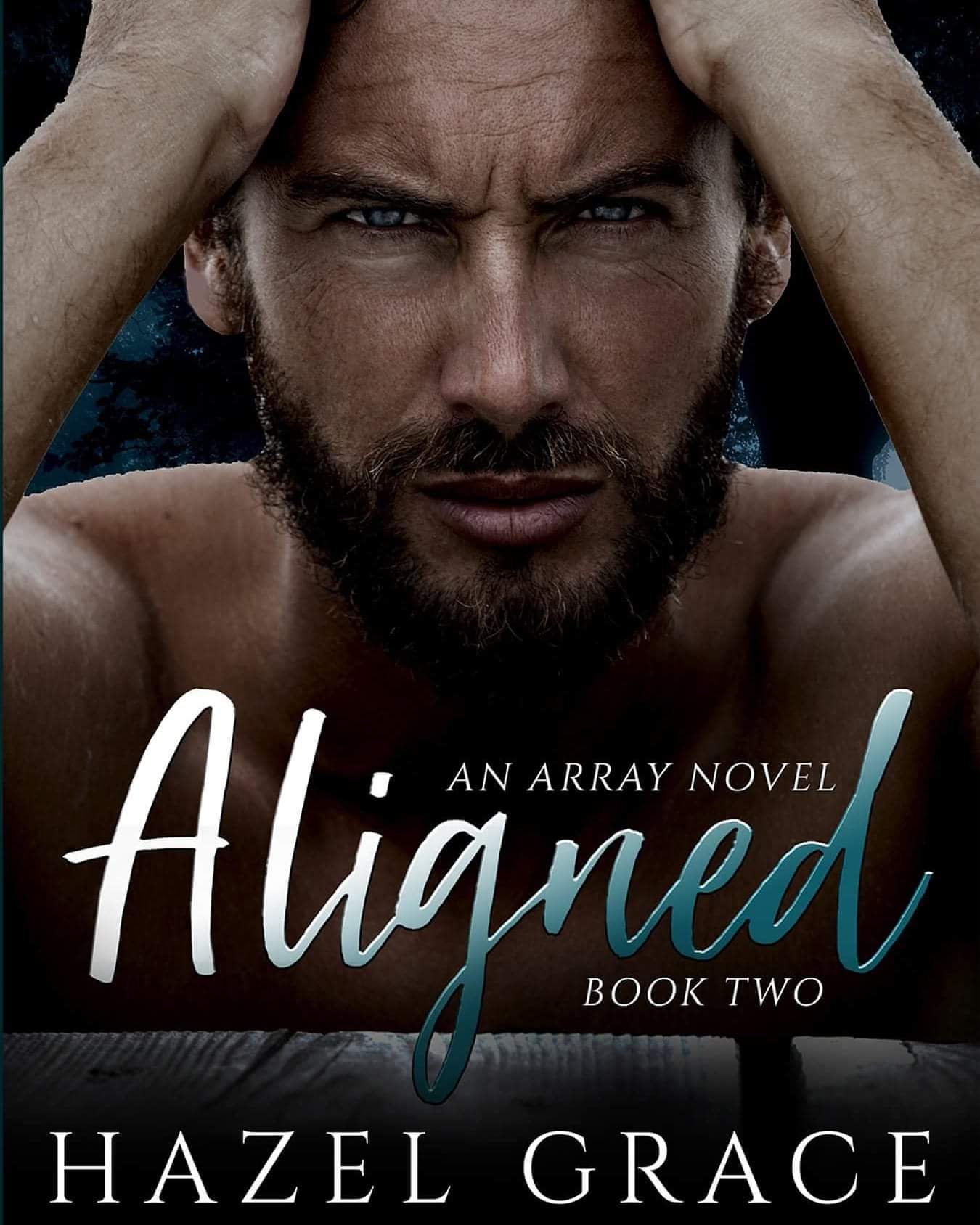 I’m so happy for my friend Hazel Grace! Her second book is live today!

In case you missed the first, Arranged is a historical romance centered around fiery Ava and sexy Garrett. I’ve helped with a lot of the series and I can attest to its awesoemness. The cover is GORGEOUS too.

Here is Arranged:
Ava
They say no good deed goes unpunished.
Isn’t that the truth.
My good deed confined me to my own personal prison, with a target on my back.
But when my childhood best friend, the Prince of Telliva, asks for my help, promising me my freedom in return, I find myself in danger from enemies, both seen and unseen.
I’d give anything to protect and save him. His father knows this, and it’s condemned me to hell, with no way out.
Lies. Deceit. Betrayal.
When the one I’ve vowed to defend is heir to the throne, I can only hope to make it out alive, with my head still intact.
Then he shows up, handsome, and built to kill, threatening to ruin everything.
Garrett
I was born a bastard.
A privileged asshole, with little to no regard for anyone else.
But when another attempt is made on my brother’s life, my carefree lifestyle changes.
Murder. Bribes. Lust.
Now I’m stepping in, determined to eliminate those who wish to annihilate my family.
Then, and only then, would I rest…
That is until she betrays me 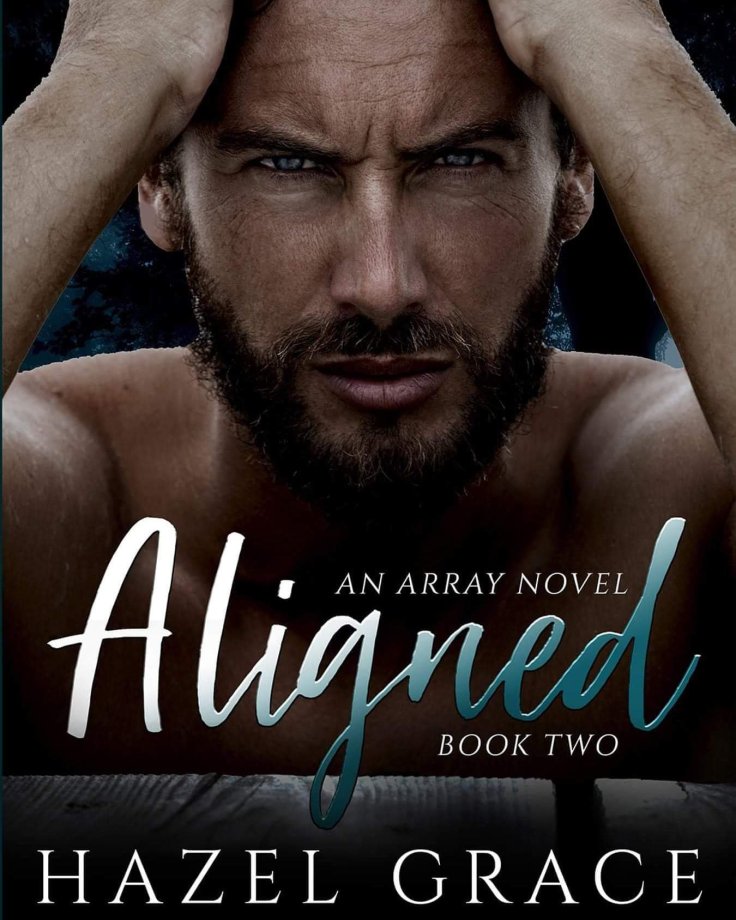 Peace.
It’s what I’ve been striving for my whole life. And now that I’ve obtained it, hidden away in a town so small it doesn’t show on the map, my conscious won’t let me forget my betrayal. A betrayal so deep, I knew I’d never forgive myself.
Thankfully, my chances of seeing Garrett again were slim to none. Because I made it so he’d never find a woman named Ava Barlow again.

War.
It’s been in my head for four years. Every memory. Every touch. Every tone of her voice. It stabs me in the chest over and over again. I’m surprised I’m still breathing.
But the good thing about the pain is the revenge that has been evoked. To make her feel every bit of torment I’ve overcome and make her come back to the life she despised.
And it would be then that I’d show her I was no longer in love with a woman named Ava Barlow.

Pleeeease leave an honest review on Goodreads and Amazon 😁