Some books worth checking out, suggested by one of my favorite beta readers.,

A hilarious and subversive portal fantasy with a bisexual protagonist, In Other Lands was my obsession book of 2017.

Amazon Blurb: Sometimes it’s not the kid you expect who falls through to magicland, sometimes it’s . . . Elliott. He’s grumpy, nerdy, and appalled by both the dearth of technology and the levels of fitness involved in swinging swords around. He’s a little enchanted by the elves and mermaids. Despite his aversion to war, work, and most people (human or otherwise) he finds that two unlikely ideas, friendship and world peace, may actually be possible.

This book delivered comedy, magical creatures, and awkward teenage love in the most perfect…

Will We Fly? Understand Birds don’t appreciate The skies as Much Instead They dive head first Into the intersection Of the highway Brush Feathers over eyelashes As we pray Cut Lips with beaks As we chant the songs Of children Fly Into the lines Of our hands, hunting For the soul light, the sun— Blood,... END_OF_DOCUMENT_TOKEN_TO_BE_REPLACED 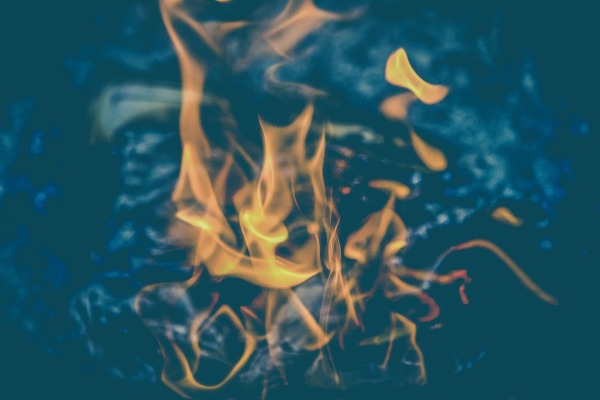 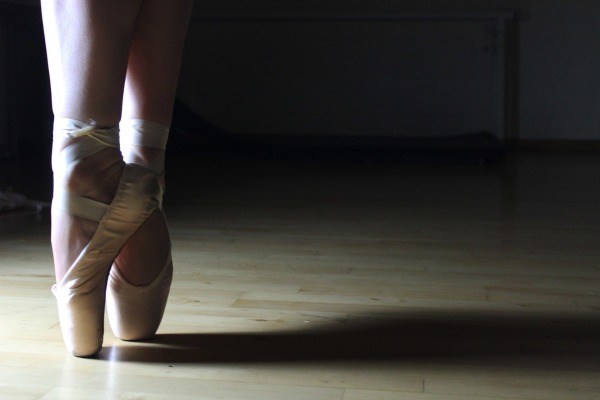 A haiku by Ahja 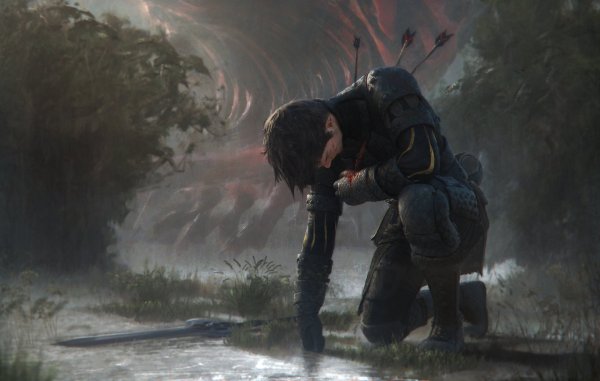 I collaborated with six other writers from Writing Bad to create this fantasy story based off of the photo by Efflam Mercier.  You can find more art if you click his name and you can find out more about the authors via the links at the bottom. Enjoy! Chade inhaled slowly, wheezing as he... END_OF_DOCUMENT_TOKEN_TO_BE_REPLACED

Terror inside Have you met the beast yet? He’s met you Through your friends and foes His eyes shine Monstrous and terrifying He’ll get you He’ll sneak in Through the ones you love And tear you apart Rip out your heart Poison your mind You can’t stop him You may think you’re strong But soon... END_OF_DOCUMENT_TOKEN_TO_BE_REPLACED

So Easy It's so easy not to care. Easy to sit here alone and tell myself, I don't care about not belonging anywhere about not enjoying anything about not being heard by anyone.   It's easier to not need them. Easy to stick up my middle finger and say to them, I don't need  ... END_OF_DOCUMENT_TOKEN_TO_BE_REPLACED

Paranoia He whispers conspiracies in my ear and I no longer know, which voice belongs to me, which voice belongs to Fear? Somebody, let me hear your cries, so I can compare them to my own. Perhaps there's a key hidden in their melodies, hiding a burning secret, yet untold, conspiracies whispered-they begin to... END_OF_DOCUMENT_TOKEN_TO_BE_REPLACED 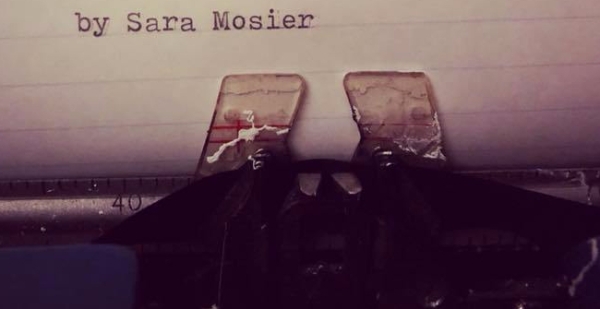