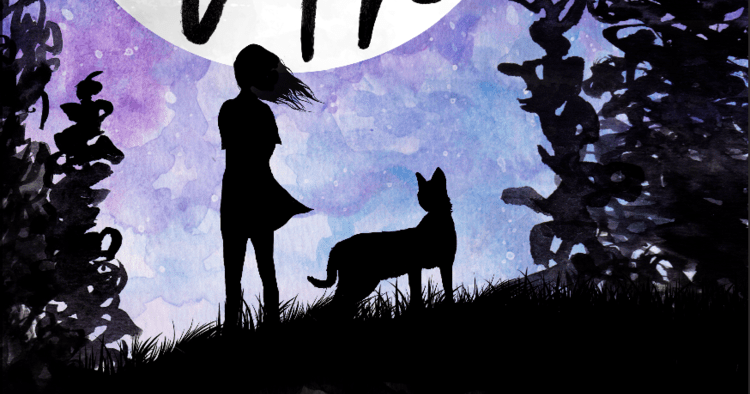 It has been many generations since the Vitium War. In the ruins of what was once Appalachia, the population has split into three groups—upworlders who live in sparse, walled off cities, albino cave dwellers, and a group of savage nomads called the Wylden. Then there’s Erilyn—a telekinetic 17-year-old girl who can see auras and hear thoughts.

For three years she lived a quiet, calm life in the woods with Luna, her albino serval cat, until the day Finn—an upworld boy from Sunnybrook—stumbles, injured, into her clearing, chased by Wylden hunters. Erilyn’s once calm life is turned upside down as she guardedly travels with Finn back to Sunnybrook. There she must confront both the secrets of her past—the cave dwellers she ran from as a c 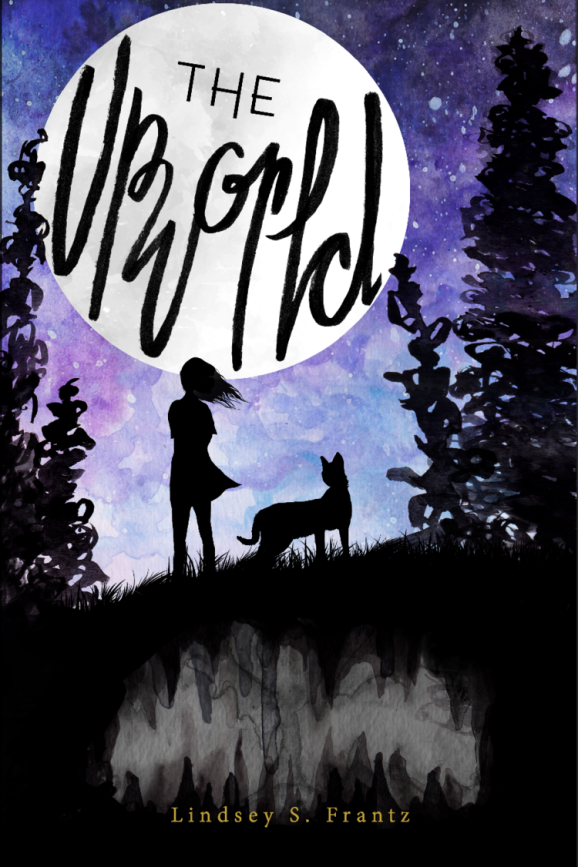 hild and the bittersweet memories she daily tries to forget—and Morrigan, the girl who broke Finn’s heart and who’s harboring her own a dangerous secret.

In alternating chapters told in Erilyn and Finn’s voices, in a style similar to Veronica Rossi, Frantz explores segregated societies and how vitium—the product of hundreds of years of pollution—affects this post-war world, which has startling parallels to our present.

Lindsey S. Frantz was born and raised in Appalachia and earned her MFA from Bluegrass Writers Studio at Eastern Kentucky University. Her stories and poems have previously appeared in numerous literary journals, including Main Street Rag’s Villains Anthology, Ruminate Magazine, and Emerge Literary Journal. Her first novel, THE UPWORLD, was released by Line by Lion Publications in 2017.

She currently lives in southern Kentucky with her husband, Vince, and their two young children, James and Sadie.

Find her on social media and connect!